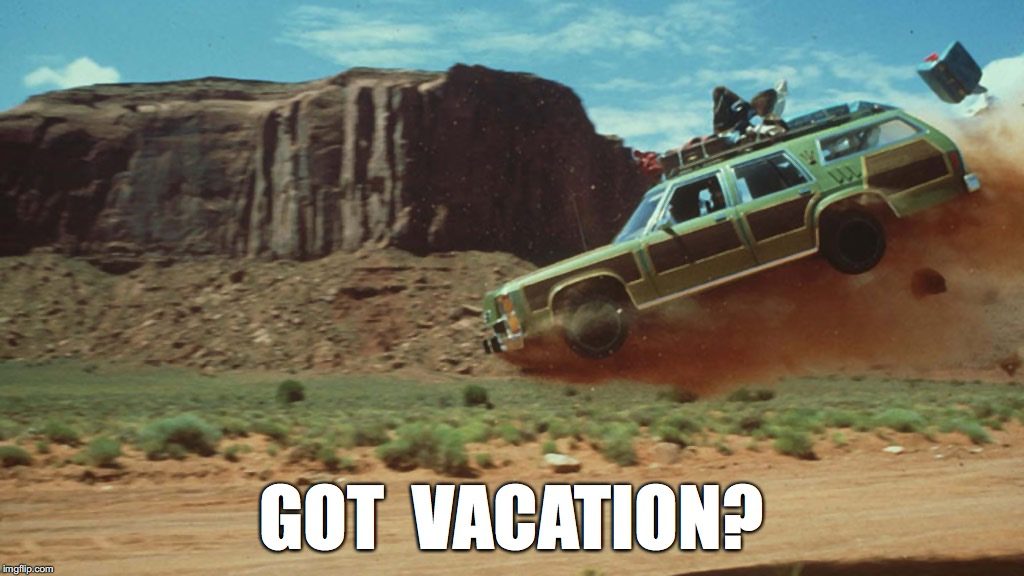 I'll be on the road for the next five weeks. First a couple of weeks in Seattle and London visiting dear friends and family, then three weeks in Massachusetts prepping our old house for sale. My Boston to Portland flight on Tuesday was the first since... August?! I used to fly at least monthly. It was good to be back up in the friendly skies after six months on the ground!

On my way up the east coast, before dropping off my car with Dad & Maryann near Logan Airport, I spent a day in New York City snowed in with my cousin-in-law, Hillary. We had an insightful and timely conversation about the next phase of Charitocracy development: cause nomination, discussion, and voting. It's just what I needed to psych myself up for tackling this next and most critical aspect of Charitocracy functionality.

Hillary also suggested including a portal for non-profit nominees to join the discussion without being donors themselves. Brilliant. This way they can correct any well-intentioned but inaccurate information in the nomination pitch, provide more details about their mission and current activities, and respond to any criticism. Hopefully it keeps a grass roots feel without too much of a polished marketing department aftertaste. But it will certainly add an important voice to the discourse.

I'll be constantly on the move until March 1st without much opportunity to code, but I am looking forward to killing off the last few known bugs in the signup/donation process so I can start in earnest on nominations. I'm as excited as ever, but will use this self-imposed downtime to reflect on what's coming next. For now, it's Adventure Time with my buddy Kerry and his fam! 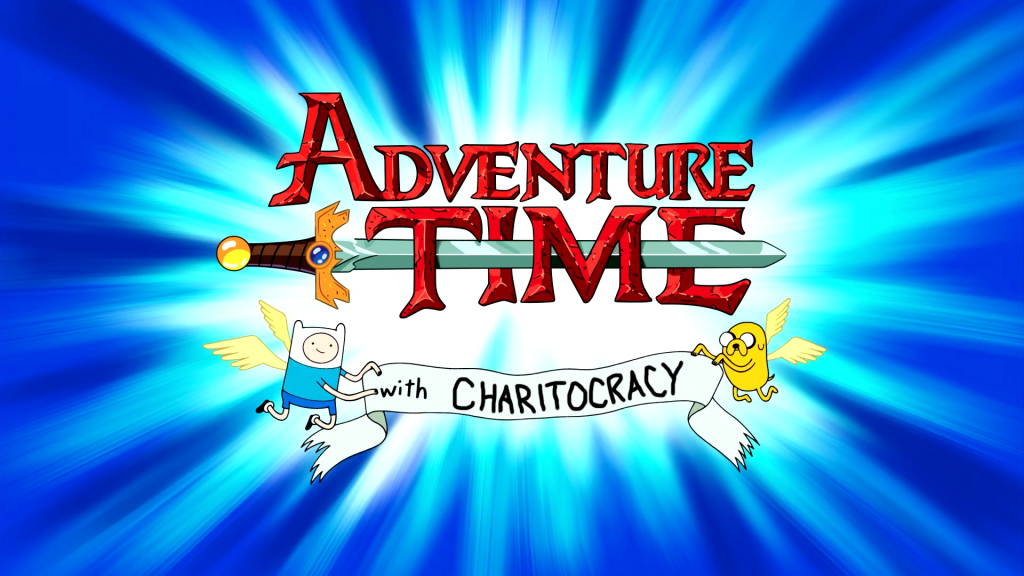