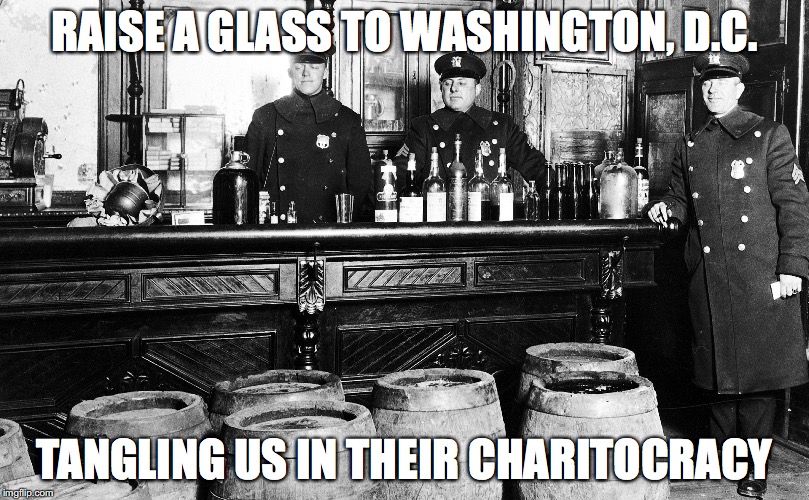 Big news!  But first, a status update, now that I've been back from vacation in California for a few days:

I hired a registered agent for the District of Columbia, completed 3 of their many forms, and mailed off the last of them yesterday. I still have at least one big one to go (BBL-EZ -- ha!), but it requires waiting for prior ones to be processed first. Meanwhile, I've been following up with the ~20 states we haven't heard back from yet, getting green lights from a bunch of them via email today. So that leaves about a dozen states we expect to hear back from in the next couple weeks, eventually granting us permission to "do business" and solicit donations in their great states. I only hope to break even on the nearly $2000 in annual fees required for the privilege to operate a charity nationwide. At least our nonprofit status is more secure than ever.

We've certainly done the legwork in good faith, but technically we're supposed to wait for all the green lights before opening up the web site to take donations. Our CEO (remember her?) thinks we should flip the switch now regardless. Clearly she's an adrenaline junky not averse to living on the edge! As Grace Hopper (the Navy's amazing computer pioneer) put it, "It's easier to ask forgiveness than it is to get permission." I'm inclined to agree.

So here's my compromise: I'm going to leave the front-page of the site in its current "under construction" form. I'm going to reset the database, removing all beta test users and their nominated causes, starting from scratch. I'm going to turn on real credit card processing. And then we're going to conduct illicit charitable business behind closed doors, like a speakeasy during prohibition. Just you and me, see.  Friends and family and loyal followers. No soliciting strangers during this first month! Which is actually perfect, because it will also give me time to put together the "pitch" for the rest of the world to see on the front page.

Starting in September we'll go through the full cycle for the first time, for real, with real $ at stake: nomination week, top 10 selection week, top 3 selection week, then awarding Charitocracy's first check! This will depend on a bunch of you getting your nominations in starting Thursday so we actually have more than 10 causes from which to select. But based on the number of people who've been asking, "When will it go live already, come ON, seriously?" I'm not concerned in the least.

Pardon me, while I go finish the web site now. 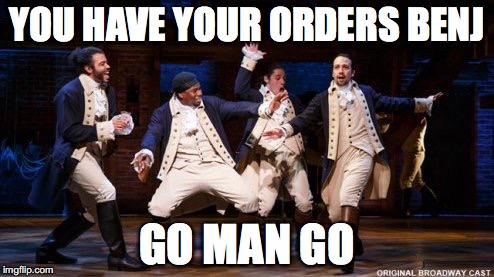